These are some elements of ancient Egyptian art. 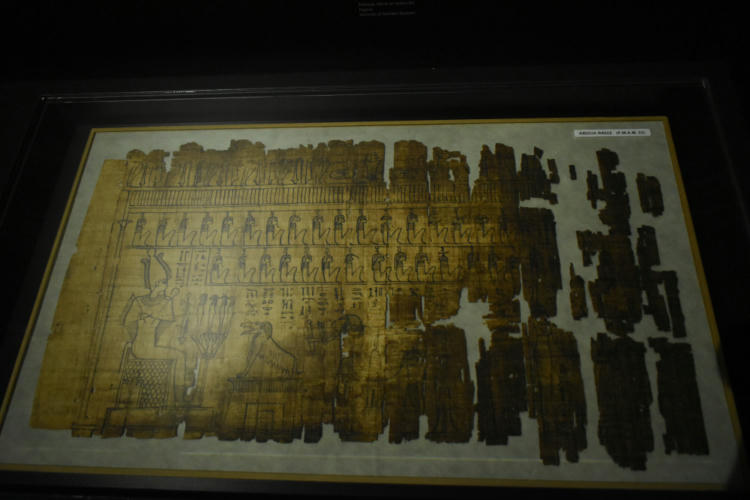 Because most ancient Egyptian art was made with the purpose of celebrating gods and pharaohs, the message of the art was very clear. Whereas later art was often vague and open to interpretation, the ancient Egyptians often made art to send a clear message of praise to their gods or pharaoh.

The focus on message is also why Egyptian art often showed odd angles. For example, a person might be shown with their whole body facing forward while their head is turned to the side. This was to show the important features of the person while working within the constraints of stone carvings. 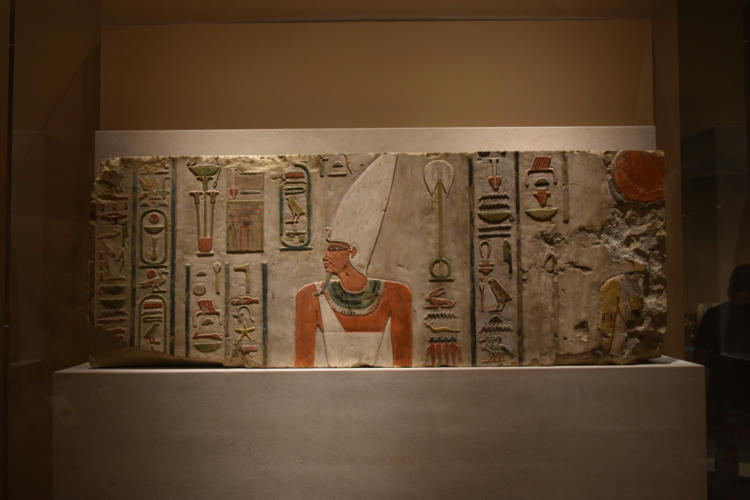 It was common to use size to indicate importance. The most important people like the Pharaoh were larger than other people like servants. 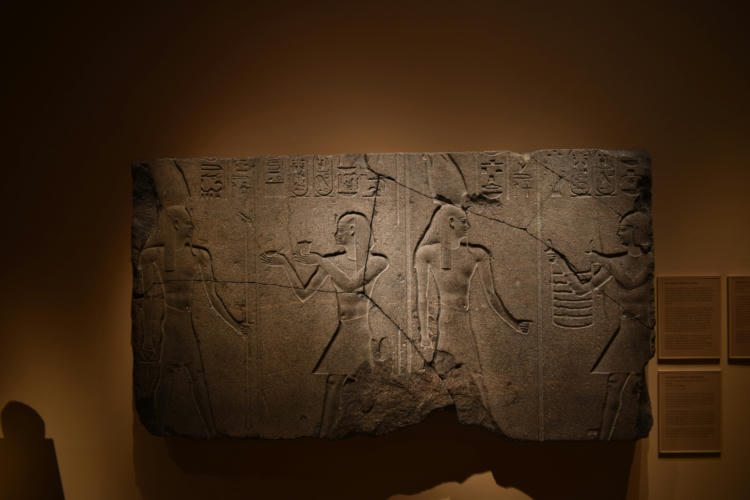 For a statue, formal frontality means the statue is facing straight ahead facing the viewer. Egyptian statues usually exhibited formal frontality because they were often placed in the tombs of Pharaohs to observe the Pharaoh in the afterlife. 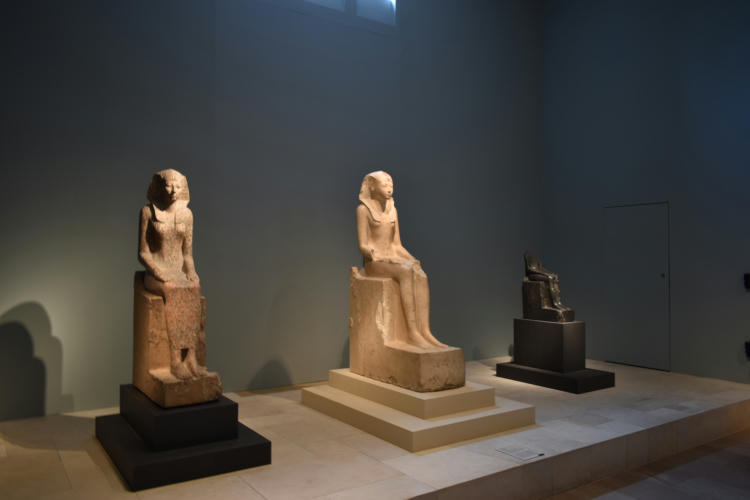 Large statues from ancient Egypt were usually made of stone. Remember, big trees and large pieces of wood were hard to get in the middle of the desert, so wood carvings were limited to smaller works of art. The stone made it difficult to provide much detail in small sculptures, so they tend to lack detail. For example, people are often shown with their arms and legs in simple positions that were easier to carve. 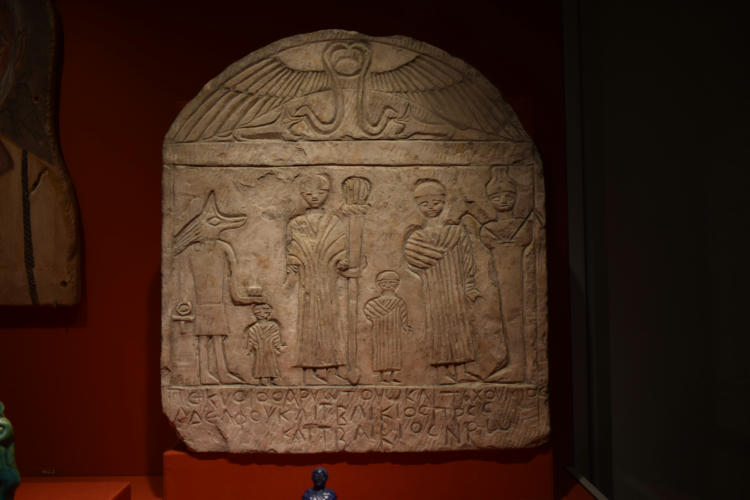 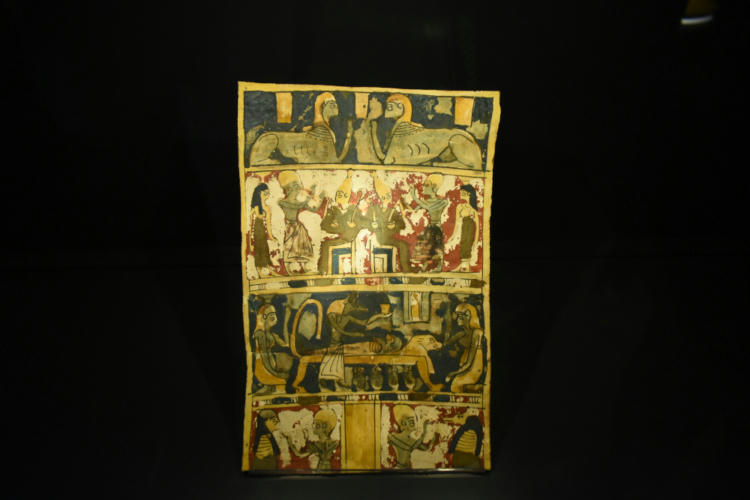 Login or signup to leave a reply.

How to be an informed citizen

An Introduction To Logical Fallacies

An Introduction To Logical Fallacies

The Argument By Assertion